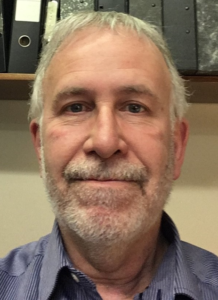 Professor Gerard Stansby qualified from Cambridge University and Addenbrooke’s Hospital in 1982 and worked at Imperial College London as Senior Lecturer before becoming Professor of Vascular Surgery at the University of Newcastle and the Freeman Hospital in January 2000.

He is the author of more than 250 scientific articles and several books on venous and arterial diseases. He is coordinating editor for the Cochrane Vascular group and several medical journals. He has chaired several NICE guidelines and associated quality standards, and is vascular lead for the North of England clinical network and clinical director for the NE and North Cumbria AAA screening programme.

His other interests include undergraduate medical education, cycling and gardening.